Christian Jeremiah Brewer, age 26, of Collinwood was arrested on Wednesday, May 25 on multiple charges. Deputy Brandon Grady filed arrest reports stating that on Tuesday, May 24, he attempted to perform a traffic stop on the vehicle Brewer was driving after the vehicle allegedly ran a stop sign and left the roadway in the Catawba Road/Shawnettee Road area. At that time, Brewer allegedly fled into the woods on foot. He was apprehended and arrested the following day on two counts of reckless endangerment, two counts of evading arrest, reckless driving, and driving on a revoked or suspended license, and was booked into the Wayne County Jail on $35,000.00 bond. 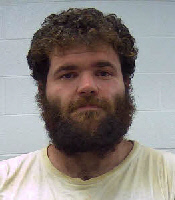 Hannah Michelle Dial, age 22, of Cypress Inn was arrested on Friday, May 27 on charges of driving on a revoked or suspended license, possession of schedule II methamphetamine with intent, and fabricating/tampering with evidence. Deputy Matt Boutwell filed a report stating that he performed a traffic stop on the vehicle driven by Dial for a broken taillight. When he ran Dial’s license through dispatch, he discovered that her driver’s license was suspended and proceeded to place her under arrest. After arriving at the Wayne County Jail, Deputy Boutwell and another officer performed a search of the patrol vehicle, and located 3.4 grams of methamphetamine in a plastic baggie concealed between the seats where Dial had been sitting. Dial was arrested and booked into the Wayne County Jail on $127,500.00 bond. 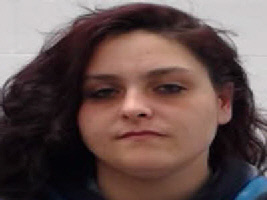 Billy Joe Martin, Jr., age 31, of Collinwood was arrested on Friday, May 27 following a traffic stop in which he was a passenger in the vehicle driven by Dial (arrest information on Dial above). Officers allegedly located one gram of methamphetamine concealed in the back seat of the patrol vehicle where Martin had been sitting, and retrieved a syringe and a glass pipe from Martin before entering the jail. Martin was arrested on charges of possession of schedule II methamphetamine with intent, possession of drug paraphernalia, and fabricating/tampering with evidence, and was booked into the Wayne County Jail on $130,000.00 bond. 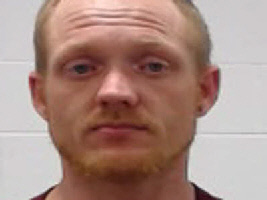 Jeffery Ray Thrasher, age 48, of Collinwood was arrested on Sunday, May 29 on a charge of possession of schedule II methamphetamine with intent. According to the report filed by Collinwood Police Officer Spencer Ray, Thrasher was found during a traffic stop to be in possession of over one gram of methamphetamine. Thrasher was arrested and booked into the Wayne County Jail on $75,000.00 bond. 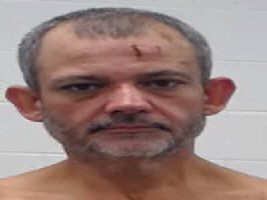