Chamber of Commerce Car & Craft Show is a Big Success

The Wayne County Chamber of Commerce sponsored a very successful Car and Craft Show on Saturday, May 21. There was a large turnout to browse the craft booths and admire the classic cars. Pictured are the winners in the fabulous Car Show. 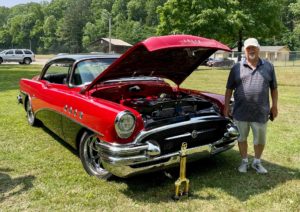 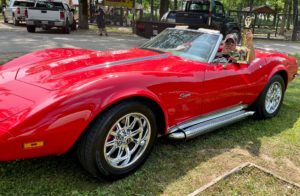 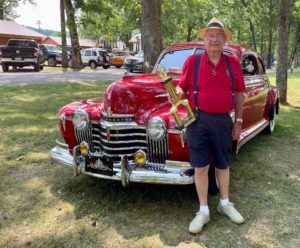 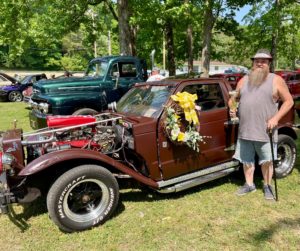 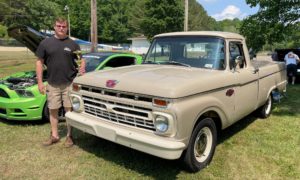 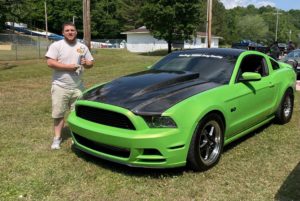 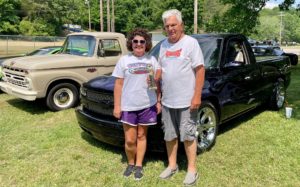 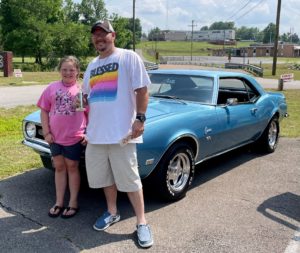 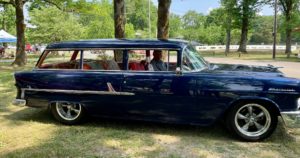 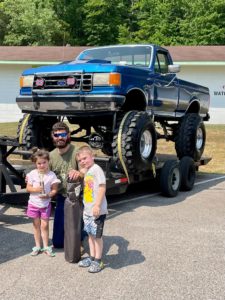 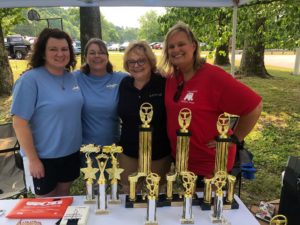